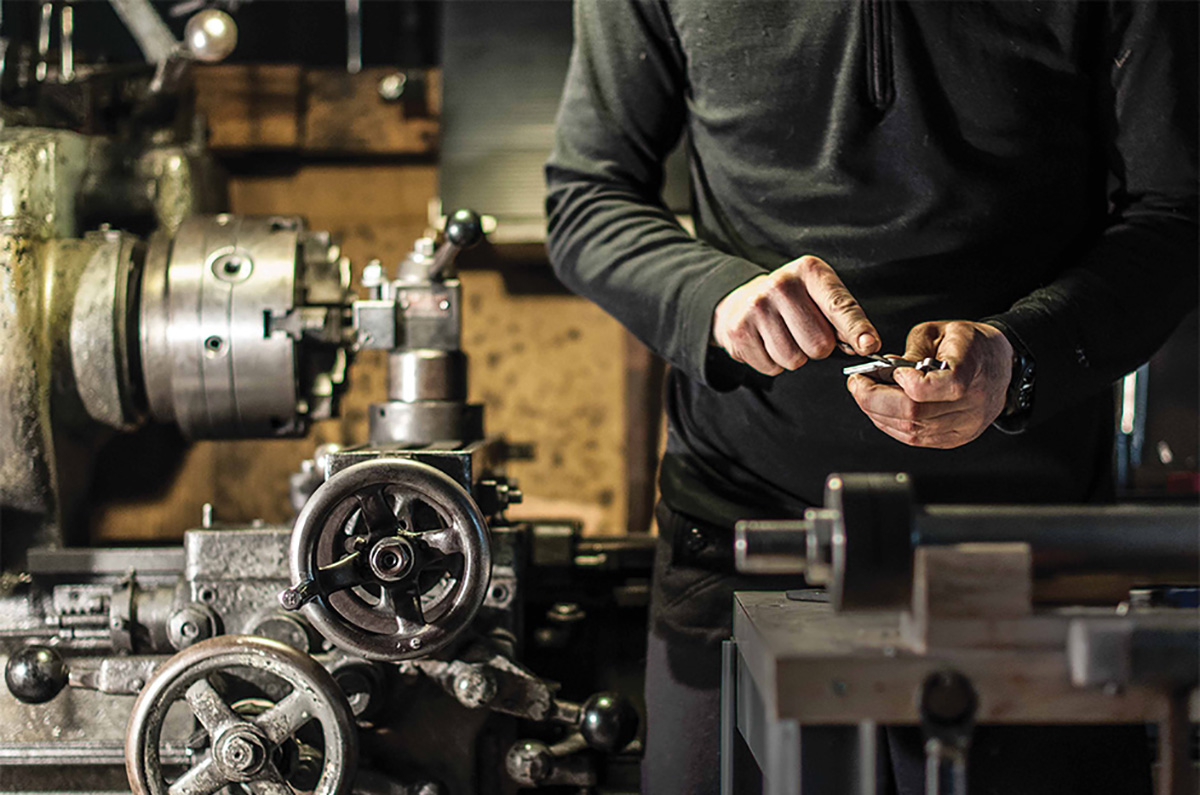 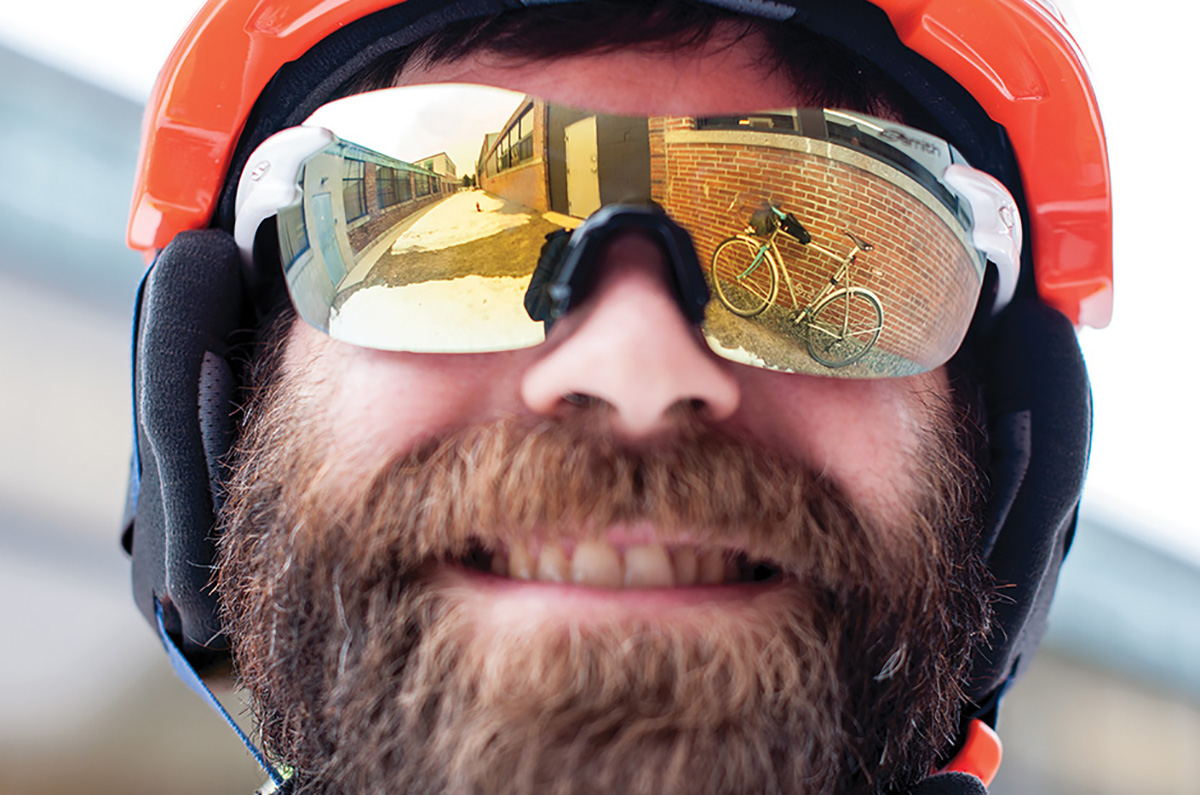 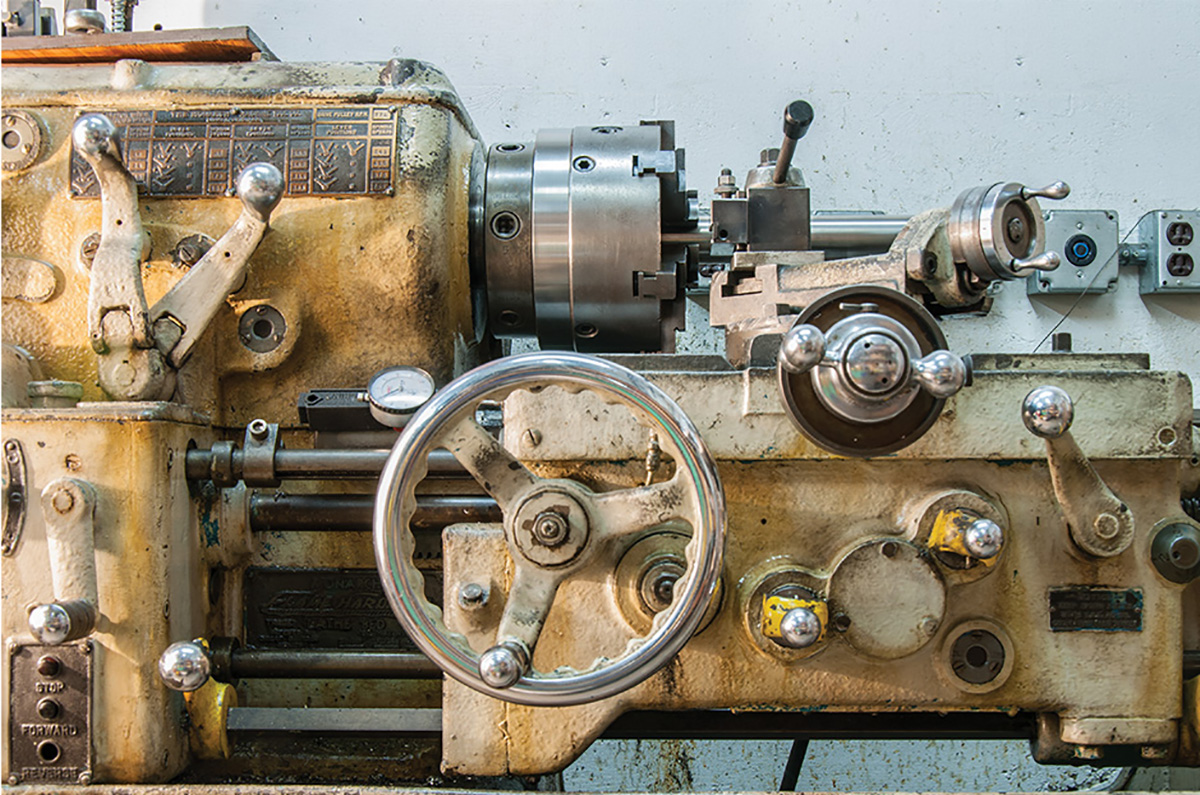 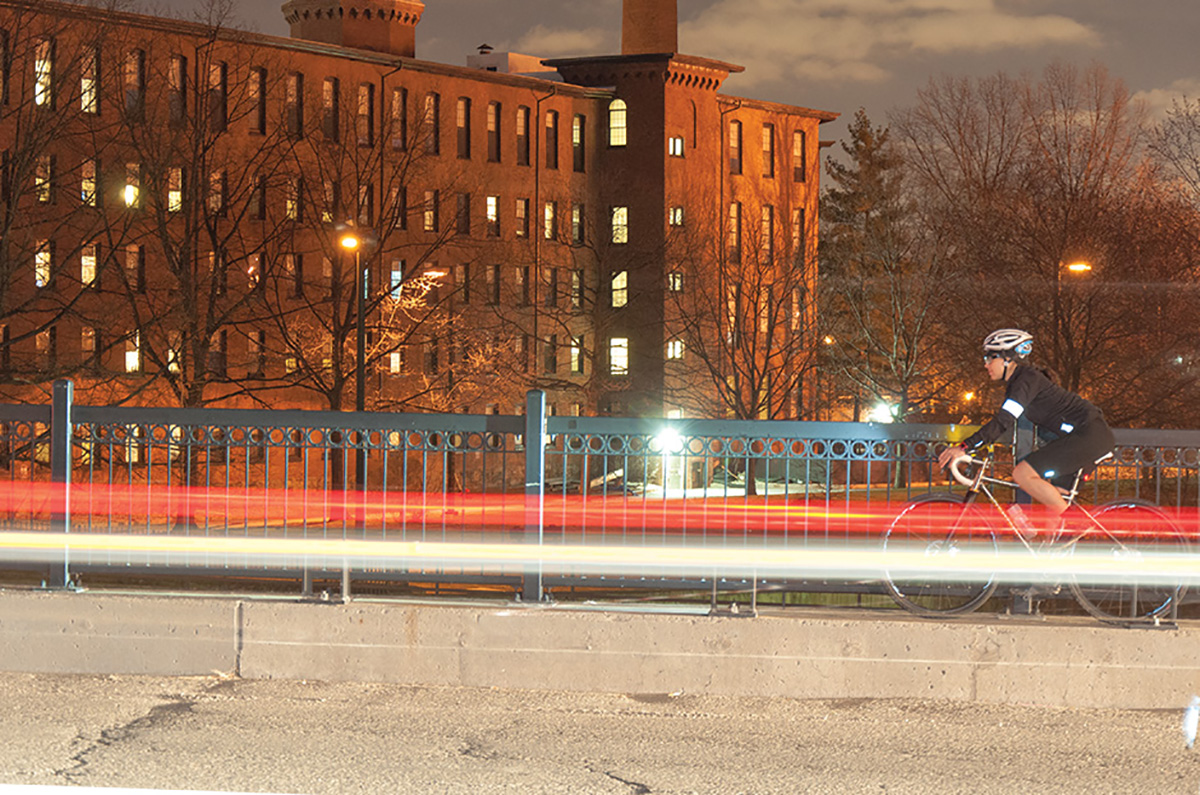 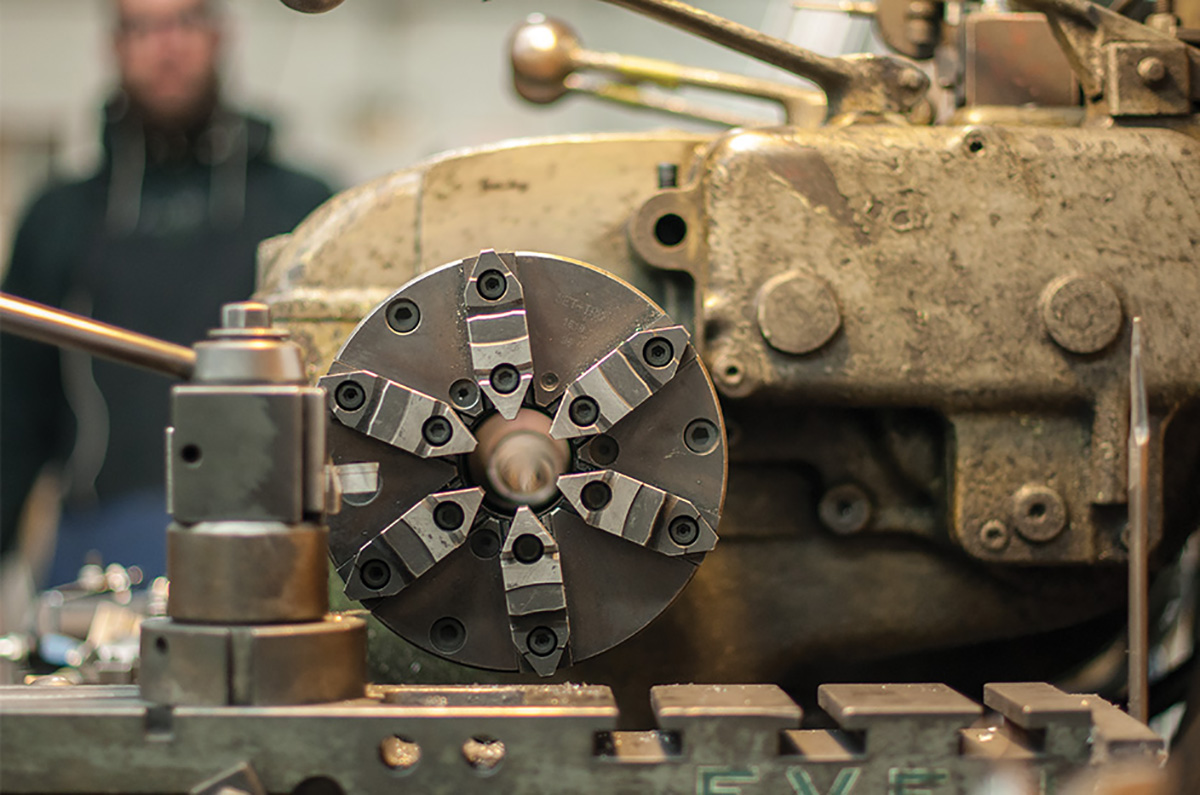 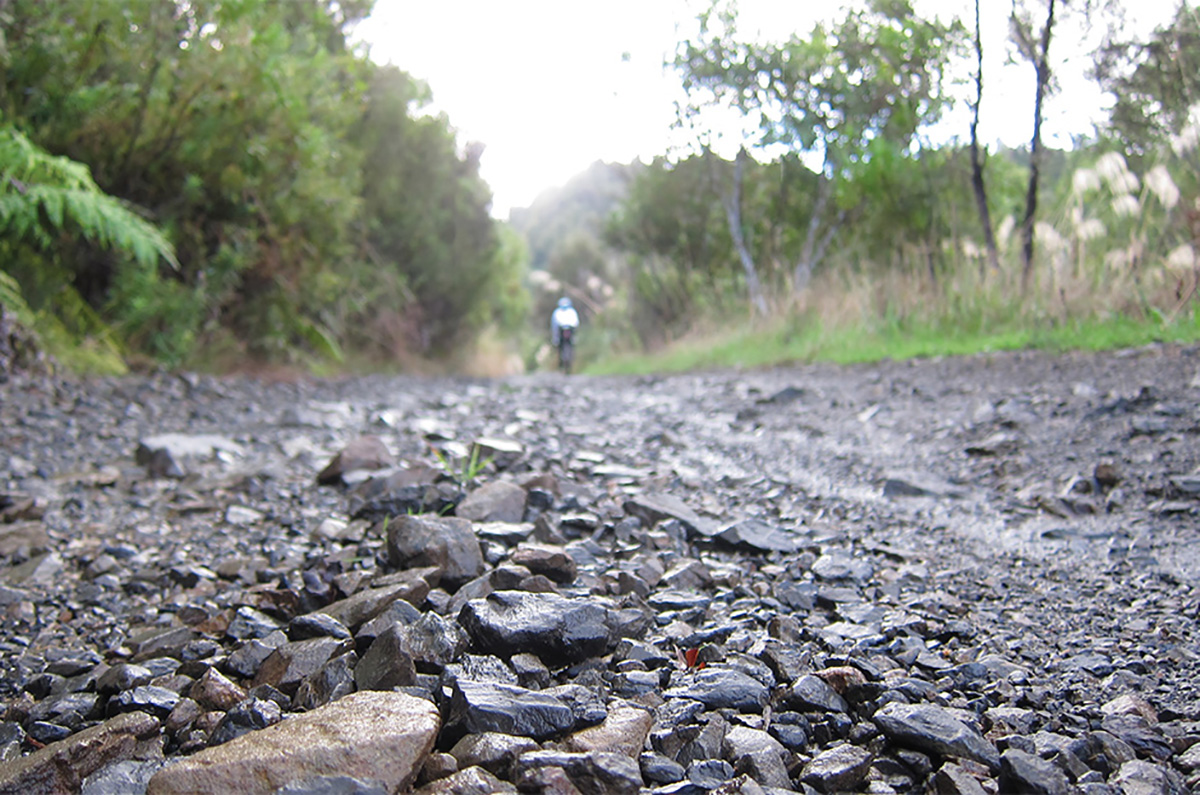 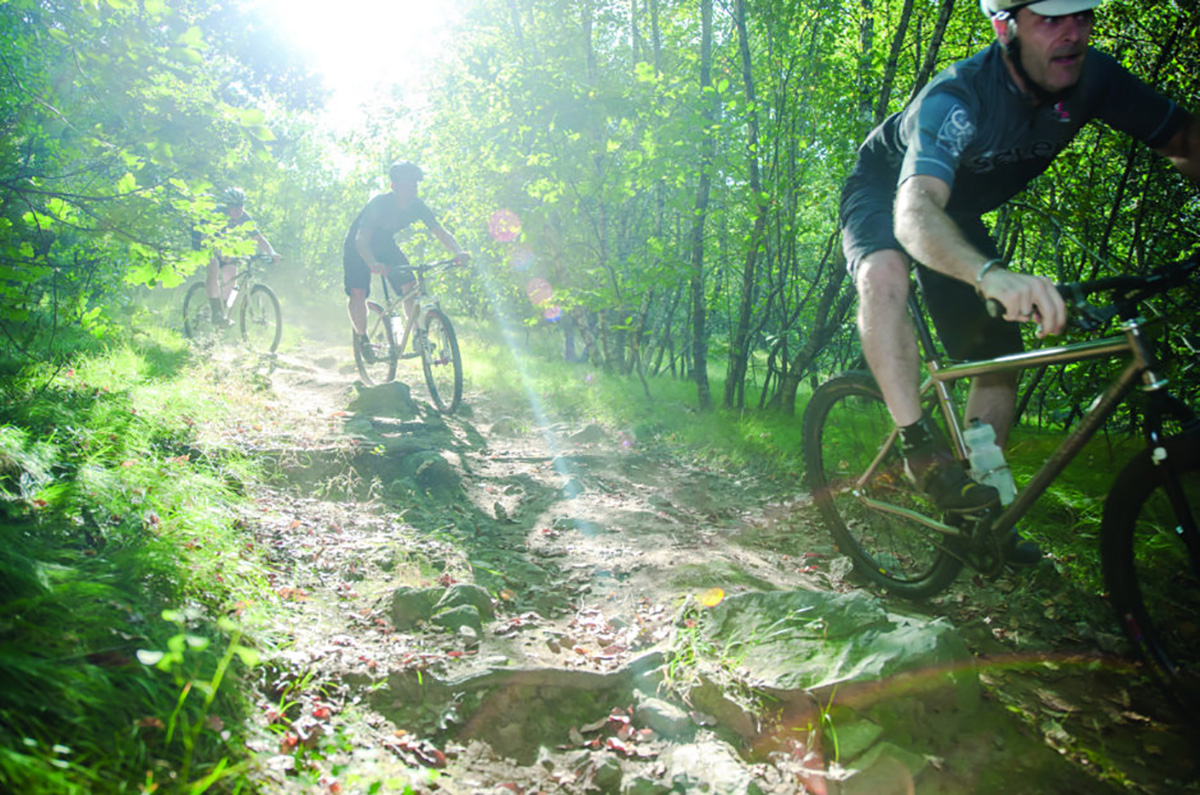 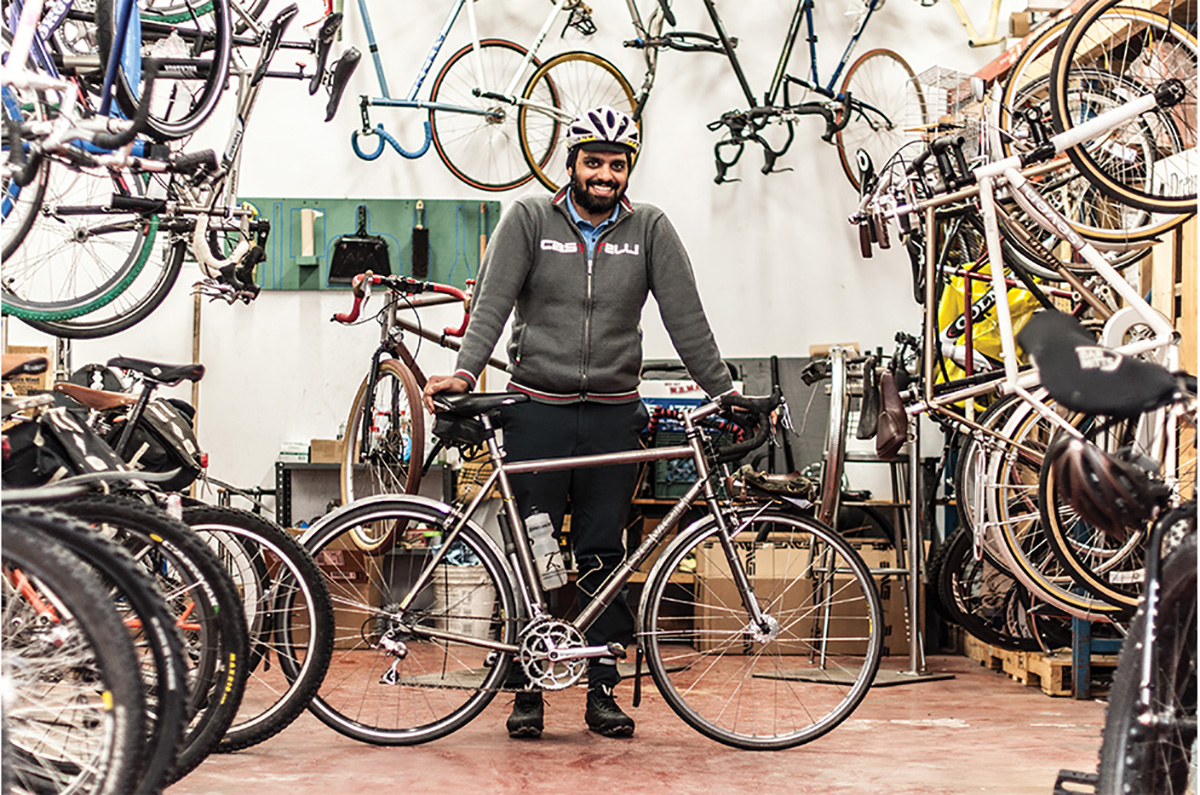 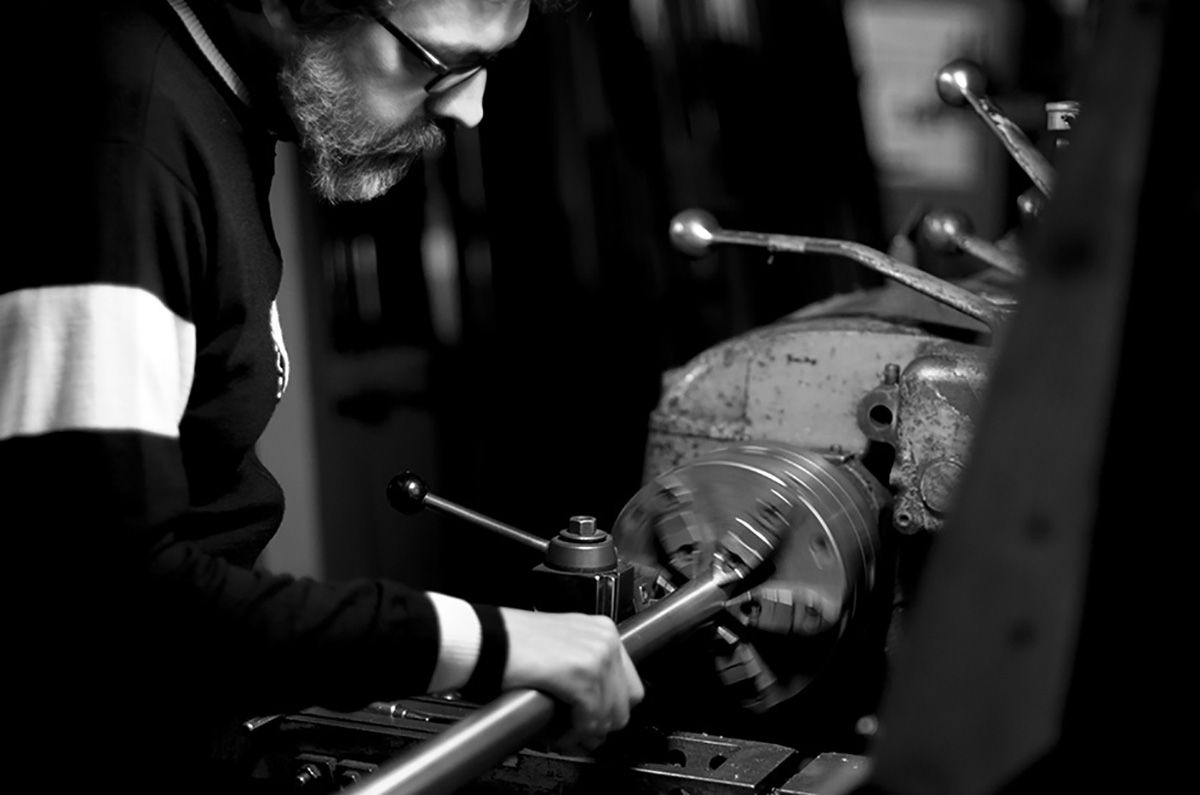 “Behind all this work is an uncompromising commitment to excellence framed by an obsession to detail.” –Road Magazine

We had so much fun writing and sharing stories in our last brochure, that we decided to do the same again this year. Inside you’ll find snippets about bikes, bike building, rides, and some of the things that have inspired us to do what we do. We hope you find it as enjoyable to read, as we found it to write. If you have a story you’d like to share with us, we’d love to hear from you.

To request a 2014 brochure, email us at sales@sevencycles.com

The artist also known as Skunk handles almost all of Seven’s photography, print, web, clothing and whatever artsy things that comes his way. When not working at Seven, he makes robots, rayguns, and rocketships from re-purposed metal under the name Skunkadelia.

John Lewis is an Account Executive at Seven, which means he spends his whole day trying to shorten the distance between customers and the best bike they‘ll ever own. Along with working at Seven, John also writes for Red Kite Prayer blog.

Neil Doshi is Seven’s senior Performance Fit Designer. He surfs, skateboards, and he owns more bikes than most of us own socks.

Russian-born Natalia Boltukhova moved to Boston in 2006 and has been restlessly honing her photography skills in the vibrantly artistic and picturesque North East since then. Natalia’s work has been published in local and national magazines and online publications, including Stuff Magazine, Peloton Magazine, Momentum Magazine (cover), Cyclocross Magazine, Triathlete, and others. Natalia’s photo work has also been displayed at a number of local restaurants, cafes, and coffee shops. Check out her website -Pedal Power Photography - for more of her beautiful images.

Matt O’Keefe has been our Production Manager since Seven’s beginning. An avid photographer, Matt also enjoys bicycle and motorcycle touring.