Seven Cycles began building bikes in January of 1997. At its conception, Seven’s founders sought a name that would be as timeless, ageless and positive as the products they would create. Finally, ‘Seven’ was chosen because it is traditionally a number that holds positive connotations and no specific attachments to other objects. We had ambitions to sell bikes all over the world, so the seven continents idea played into our thinking as well.

Seven‘s founders and core build team all worked at Merlin Metalworks in Cambridge, MA, in the early days of the titanium boom. Merlin established itself as something of a cult brand, and over the decade plus that many of us worked there, we immersed ourselves not only in the craft of framebuilding, but also in the basic business practices that would later come to define our work at Seven.

In 1995 and 1996 Merlin was bought and sold a few times in quick succession and then relocated to Tennessee, which left the core Seven crew with some hard decisions about what do next. After some serious debate, beginning with the question, ‘Does the bike industry even need another bike company?’, we set out on a new course defined by building custom bikes on a short timeline with maximum input from the rider, a sales/design/delivery paradigm that didn’t exist in the industry at that time.

Fulfilling the mission we set for ourselves required implementing a few big ideas. First, we were offering both products (bikes) and services (customization), so that the process of getting a Seven would be a fundamentally different buying experience, an experience that centered on the rider first, not the bike. This foundational idea, however, had to be more than just marketing (e.g. Seven - We put the rider first!). We needed a manufacturing model that gave substance to the experience we were proposing to deliver.

Single-piece flow (SPF) is the simple practice of building things one-at-a-time. This approach to framebuilding has myriad benefits for us as a custom builder, for the rider who wants something deeply personalized, and for our retail partners who need to carefully control their own inventory. Building bikes one-at-a-time allows us to focus on each rider’s specific needs for geometry, comfort, handling, options, materials, aesthetics and long-term versatility. It also improves quality significantly over a batched building method.

Each builder is only ever responsible for one thing, the work in front of him or her, one set of details. The fewer hands touch each frame, the more responsibility each set takes. Typically only 2 or 3 builders work on a Seven. That maximizes accountability, while still allowing for a high-level of specialization by each builder, whether machinist, welder, finisher or painter.

Driving SPF as a viable means of producing high-end bikes is an underlying practice called Just-in-Time manufacturing (JIT). The idea here is that the materials we need to build each bike arrive in our factory as close to the time we need them as possible. Seven uses advanced forecasting models and innovative design to streamline our own operation, keep costs low, and maintain high focus on quality. JIT allows Seven to charge the same price for a US-made, custom bike, that many bike companies charge for stock-sized, mass-production bikes.

At the time of our founding, and still today, we find that riders misunderstand bicycle customization or feel overwhelmed by its possibilities. To that end, we developed the 5 Elements of Customization, a simple way to think about what every rider gets from a custom Seven.

A History of Innovation 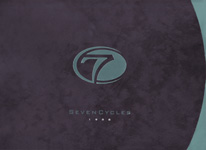 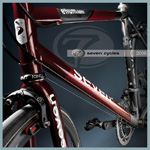 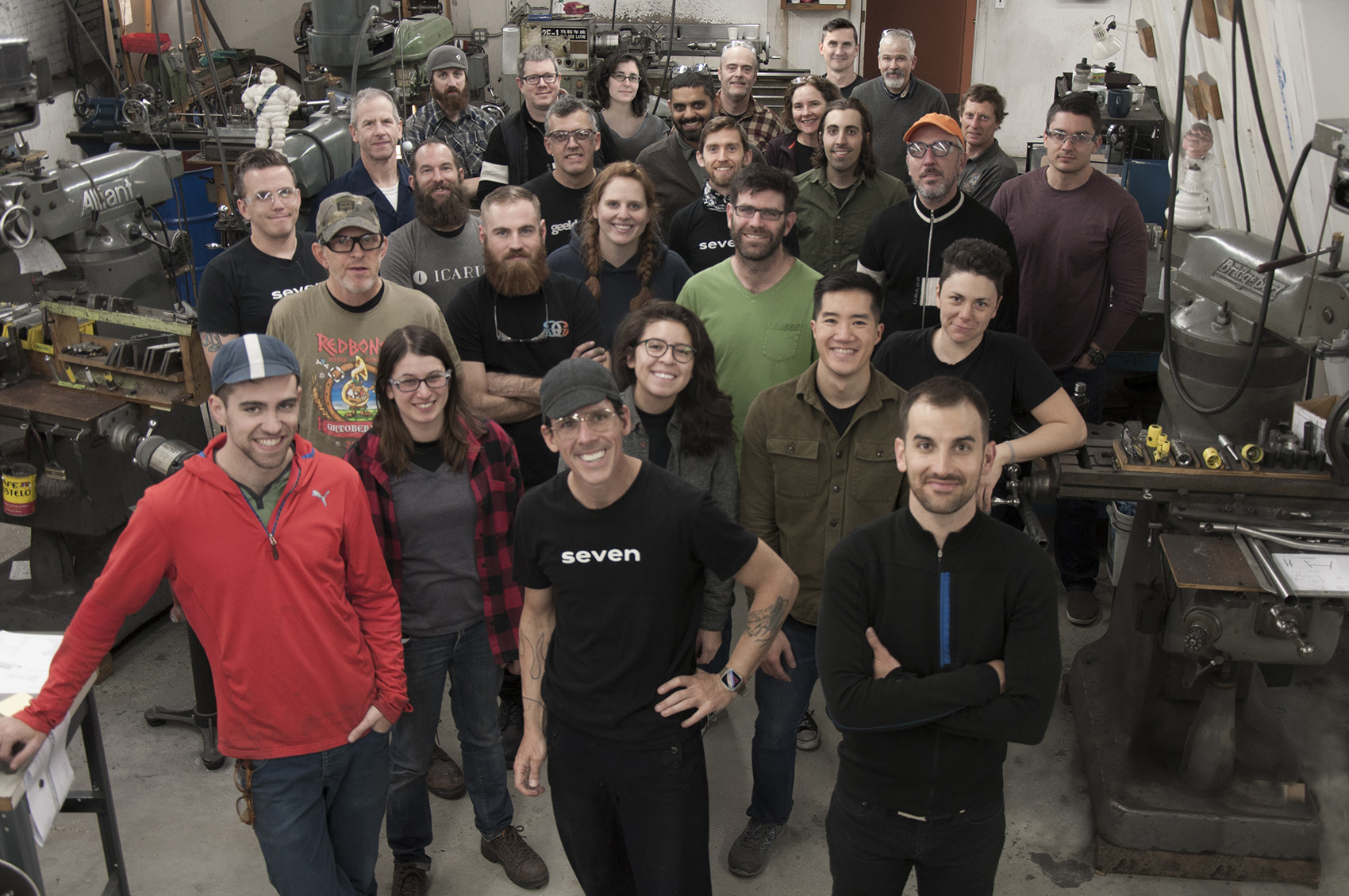 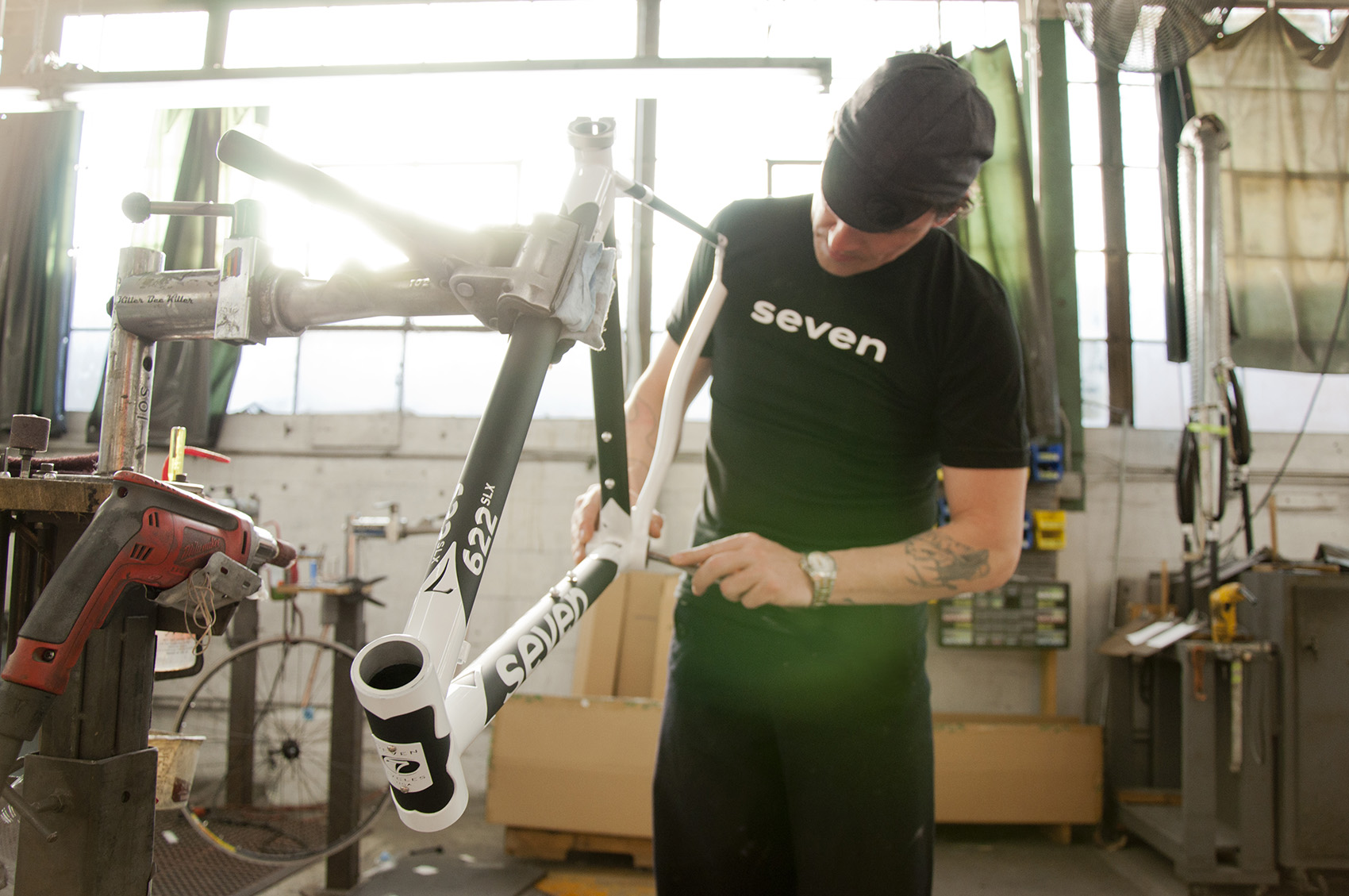 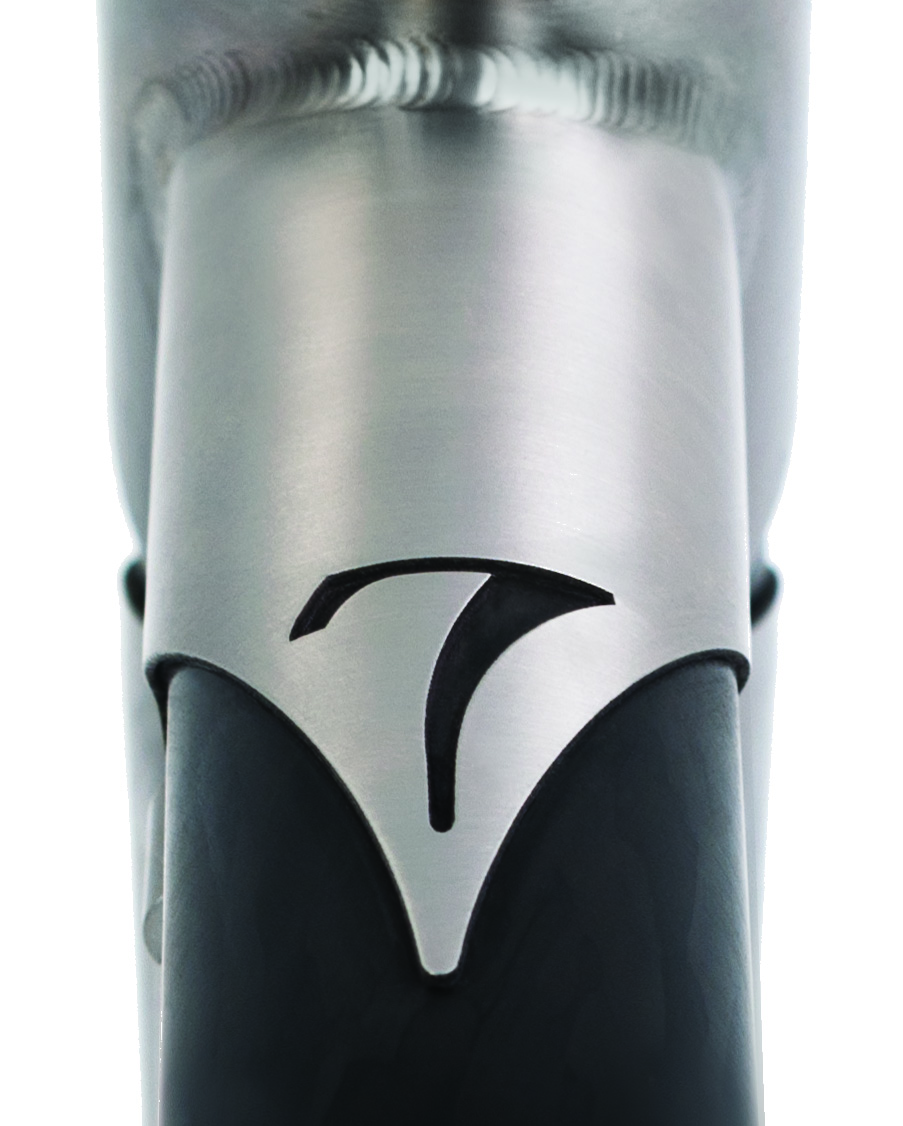 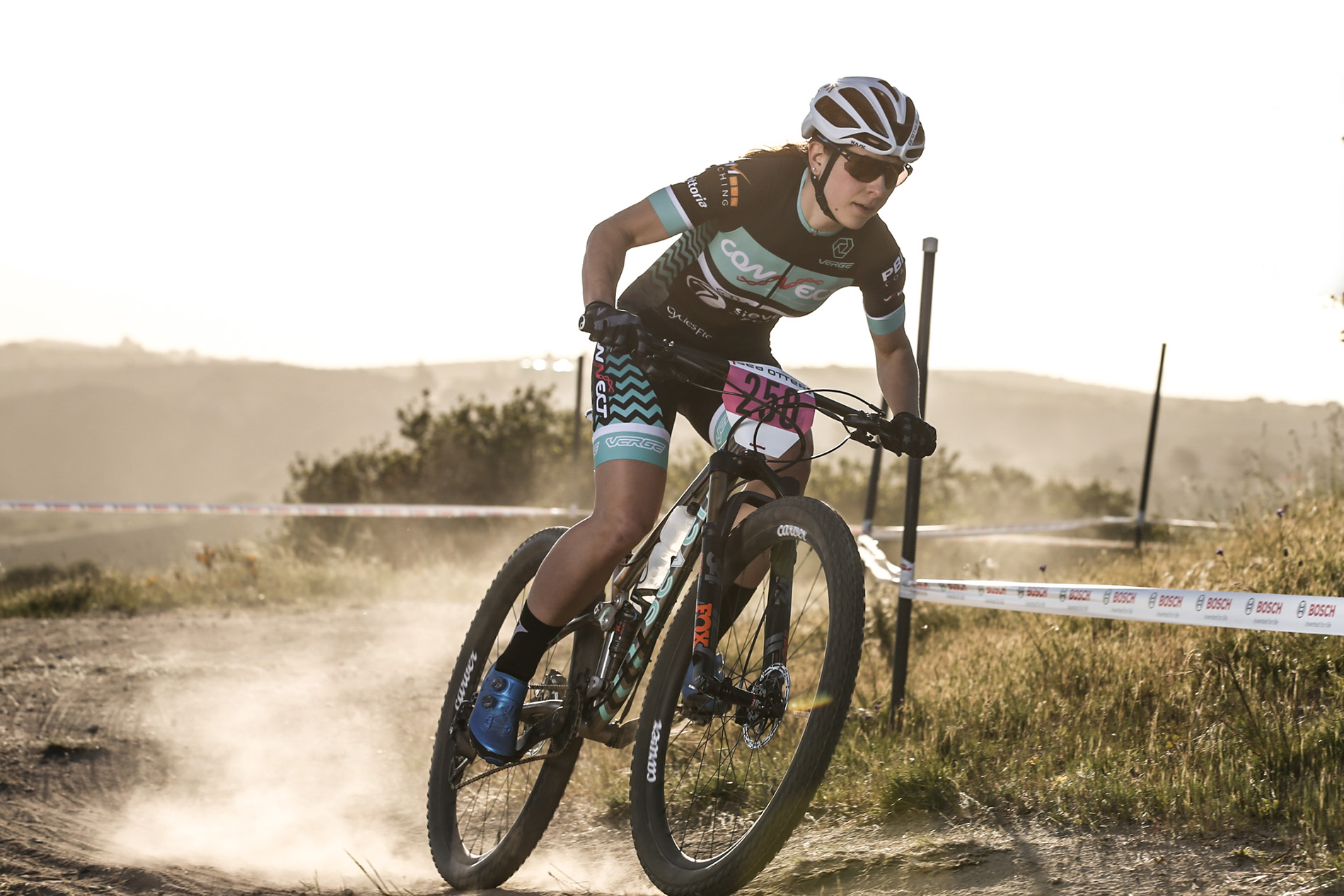